Now that the AI driver nodes are fixed, and based models of trucks made, it opens the door for some (mostly) quick and easy new AI trucks.

So with that in mind there are some new AI combos added to existing mods. 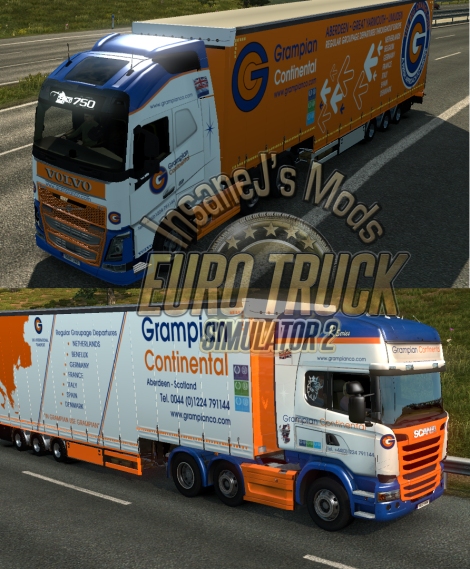 Another Shipley fix has been released. Before the release originally went public I fixed a spelling error that would cause a crash. Somewhere along the way the old file somehow made it back into the mod (or I fixed only the user trailer file and forgot to fix the AI file) this has been fixed.

The pack contains a Volvo (Ohaha tweaks mod required for the front grill and lightbox,) and an SDC trailer. 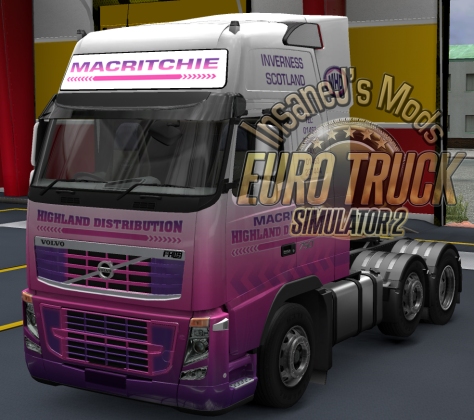