Now that the AI driver nodes are fixed, and based models of trucks made, it opens the door for some (mostly) quick and easy new AI trucks.

So with that in mind there are some new AI combos added to existing mods.

The pack includes two trailers, each with two types of cargo, and a DAF. 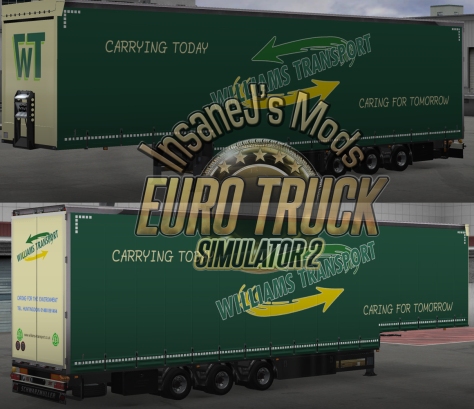